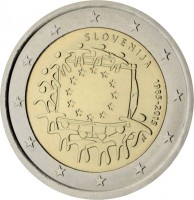 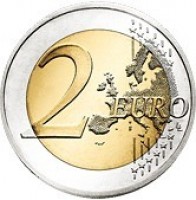 Description:
Reeded with name of country.